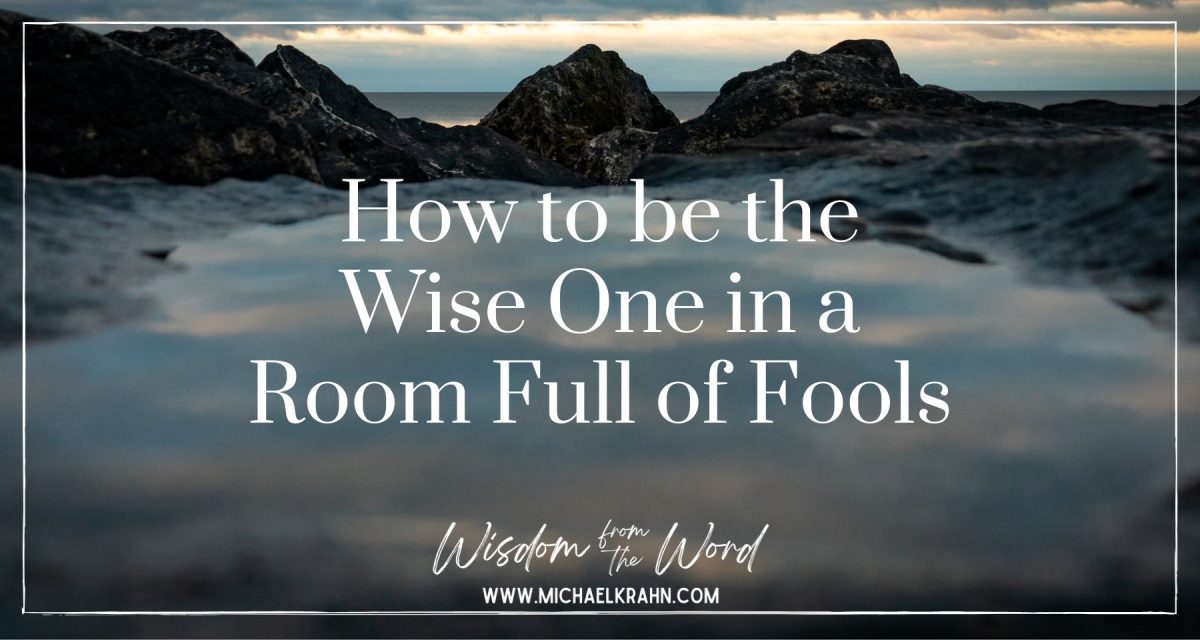 Over the last two years, one ideological movement after another has blown like a sandstorm across the landscape of society. The response of Christians to these movements often reveals a general shallowness in the knowledge of Scripture and the principles and commands found therein. As a result, we see that while many are eager to speak, few are equipped to hold an opinion worth its weight in breath.

The Bible sometimes seems like the last guest at a party that we seek to get to know. Of course, for Christians, the flow of our seeking should lead us to Scripture as the first source we look to, not the last place we eventually visit. Many seem to have reversed the flow and are using theories spawned by flawed human reasoning to evaluate the wisdom of God’s word. But to modify the ancient wisdom of Scripture in order to conform it to the whims of the present age is to welcome apostasy.

God has given each person the capacity to know him. What we do with that opportunity will determine whether we progress in wise living or devolve into constant folly. We have God’s word, but we know that relatively few of those claiming to be God’s people take the time to read, and fewer still who wrestle to understand. Despite their outward appearances, such people will eventually experience the consequences of their folly.

Daily pleading and reading and application are the keys to gaining wisdom. God’s wisdom is found in his word but it will not manifest in our lives until it soaks into our hearts. The question is whether or not there is any space available in our over-busy hearts.

Which Side Are You On?

In this age of so much foolishness posing as wisdom, we must be diligent in evaluating what is presented to us against the standard of real wisdom found in God’s word. Are we among the mature to whom real wisdom can be imparted or are we still so weak in faith and knowledge that we are “like a wave of the sea that is driven and tossed by the wind”? That person, James tells us, “must not suppose that he will receive anything from the Lord…”

Jesus’s take on the matter is found in Matthew 13:12: “For to the one who has, more will be given, and he will have an abundance, but from the one who has not, even what he has will be taken away.” Barnes comments: “A man who improves what light, grace, and opportunities he has, shall have them increased. From him that improves them not, it is proper that they should be taken away.”

On which side of that equation do you find yourself? Is your wisdom in a state of multiplication due to application, or is it currently wasting away for lack of use?