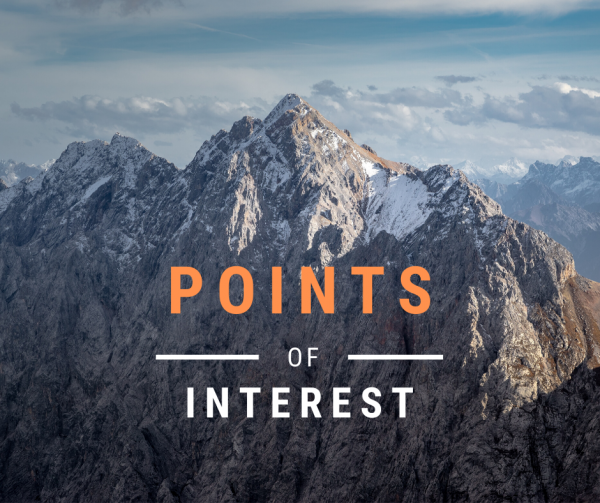 Shai Linne – George Floyd and Me (The Gospel Coalition)

“So when I watch a video like George Floyd’s, it represents for me the fresh reopening of a deep wound and the reliving of layers of trauma that get exponentially compounded each time a well-meaning white friend says, ‘All lives matter.’ Of course they do, but in this country, black lives have been treated like they don’t matter for centuries and present inequities in criminal justice, income, housing, health care, education, etc. show that all lives don’t actually matter like they should.”

“’Black lives matter!’ is, in itself, not only an innocuous claim but a statement of absolute, ontological, moral truth. It is a claim implicitly made on page one – page one! – of God’s holy word (Genesis 1:26-27). The foundation upon which this value claim properly rests and rises, that every human being bears God’s image, is stressed throughout Scripture (Genesis 9, Exodus 20, James 2 and 3). So what does it tell us when, as Bible believers, our first or strongest response to the statement is defensiveness, reacting as if we or other kinds of people have been insulted or excluded?”

“After a particularly trying event, most people prepare for a repeat of whatever challenge they just faced. From the micro level to the macro level, we succumb to the availability bias and get ready to fight a war we’ve already fought. We learn that one lesson, but we don’t generalize that knowledge or expand it to other areas. Nor do we necessarily let the fact that a disaster happened teach us that disasters do, as a rule, tend to happen. Because we focus on the particulars, we don’t extrapolate what we learn to identifying what we can better do to prepare for adversity in general.”

“In the aftermath of a disaster, we want to be reassured of future safety. We lived through it, and we don’t want to do so again. By focusing on the particulars of a single event, however, we miss identifying the changes that will improve our chances of better outcomes next time. Yes, we don’t want any more planes to fly into buildings. But preparing for the last disaster leaves us just as underprepared for the next one.”

“It’s almost impossible to make a list of all the things I didn’t have to worry about yesterday. We need to work overtime to make that true for more people.”