Other forms of meditation seek to empty the mind; Christian meditation has as its purpose to fill the mind with the words of God. This is not to say that there’s no value in clearing our minds, but as Christians, an empty mind is not the end goal. 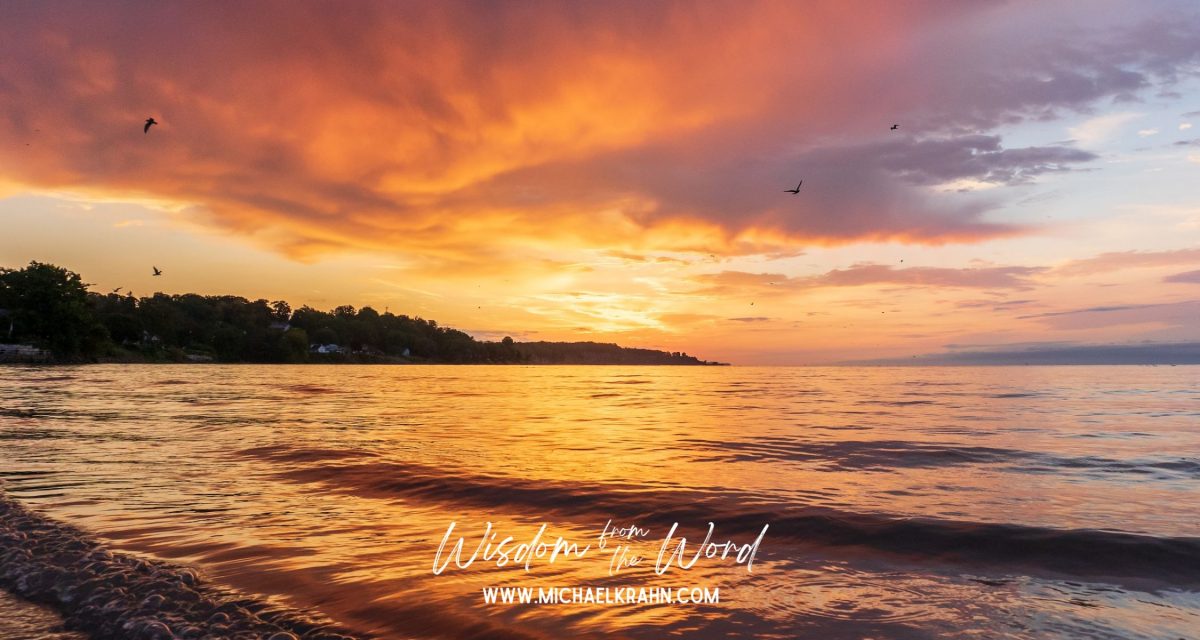 In 2009, during the heady days of the so-called “Emerging Church” movement and the counter movements and hyper-discernment watchdog “ministries” that followed, I was at a denominational meeting where a presentation was made in which the word reconciliation was used. Afterwards, the opportunity was given and a man who was visibly agitated stood up with a question. “I hear you using the word reconciliation,” he said, “and that’s a word that Rick Warren also uses. Is that where you got that word?”

Due to his apparent low opinion of Mr. Warren, reconciliation was now a “bad word” and shouldn’t be used. But there was an obvious problem with his reasoning: the word reconciliation was a Bible word long before it was a Rick Warren word.

Meditation
It seems silly, but we tend to do the same with other words as well. One of those words is meditation. Growing up in a post-Beatles Christian sub-culture the word meditation carried only negative connotations. Meditation, as we understood it, was something practiced by other religions in an attempt to appease or discover their gods, and so we were to have nothing to do with it.

But regardless of the baggage the word has accumulated or your discomfort with it, if you are a follower of Jesus, you must look into God’s word to see what he has to say about it. And when we do that we see that dozens of times, the Bible uses one of the two Hebrew words that convey the idea of meditation.

As it turns out, meditation, just like reconciliation, is a thoroughly biblical idea.

Meditating Day and Night
Psalm 1 tells us that the blessed person’s delight is the law of the Lord and that he meditates on this law day and night. What does this meditation look like? Is the blessed man sitting with legs crossed, fingers intertwined, emptying his mind of all thoughts, waiting to receive a serving of “cosmic energy”?

No. There is a difference between Biblical meditation and other forms. Other forms of meditation seek to empty the mind; Christian meditation has as its purpose to fill the mind with the words of God. This is not to say that there’s no value in clearing our minds, but as Christians, an empty mind is not the end goal.

Christian meditation is the practice of focusing intently on the words of God, but distraction is always seeking to pull our thoughts in a hundred different directions. We live in a culture of noise and distraction.

Puritan preacher and author Thomas Watson reminds us that, “Without meditation, the truths which we know will never affect our hearts… As a hammer drives a nail to the head; so meditation drives a truth to the heart.”

Don’t avoid meditation simply because of its tainted associations. You will hinder your own spiritual growth if you do. Practice meditation as God intended you to. Meditate on his word day and night. Read it, process it, reflect on it, think on it, and apply it.

Photo by Michael Krahn on Unsplash